Many celebrities have chosen to put Chinese tattoos on their bodies. Have you ever wondered what they mean? 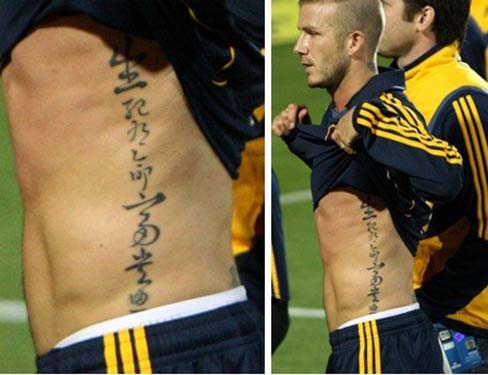 “Death and life have determined appointments, riches and honor depend upon heaven.”

It is one of the most meaningful Chinese tattoo I have seen on celebrities. The tattoo was done by one of the best tattoo artists in Hong Kong called Gabe.

Another good translation in English is

“Life and death are decided by fate, wealth and honor are from heaven.”

In fact, this is a well-known saying originating from the Analects, a brilliant book (you can get it from Amazon.com

for under a $10) noting the remarks of Confucius. 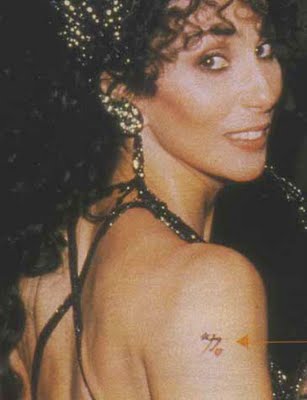 Even Marcus Camby is one of those celebrities who first displayed prominently kanji tattoos, Cher is definitely the pioneer.

She had her Chinese tattoo done in 1983.

The character on her right arm is pronounced “li” in Mandarin, “lik” in Cantonese. She meant to have it mean “strength”. 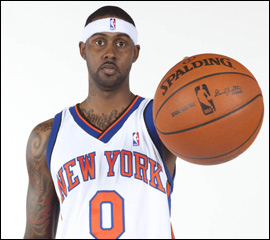 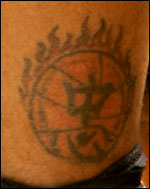 The character means loyalty/loyal. Pronounced “zhong” in Mandarin, “jung” in Cantonese. Larry Hughes said “It’s about loyalty to the game and loyalty to myself. 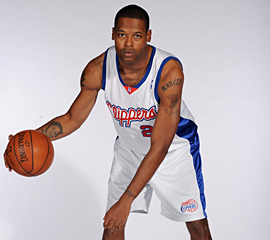 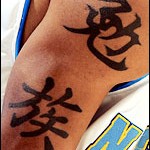 “I was one of the originators of the Chinese characters,” said Camby, who broke into the NBA in 1996. ” I want to be the best. And I’ve got a lot of love for my family.” But why in Chinese? “I was into a lot of Chinese flicks,” he explains, “a lot of kung fu movies.” 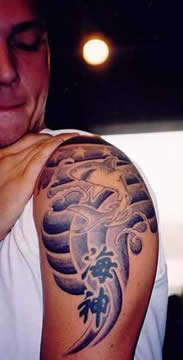 Backstreet Boys’ Nick Carter uniquely combined Greek mythology and Chinese art. His Chinese tattoo is the Chinese tranlation for “Poseidon” – the god of the sea in Greek mythology.

Can’t find the Chinese tattoo symbol you want? Join www.MiamiInkTattooDesigns.com and Get Instant Access To Over 25,000 Tattoo Designs!

If you want to add something to this article? Write a comment, thank you 🙂 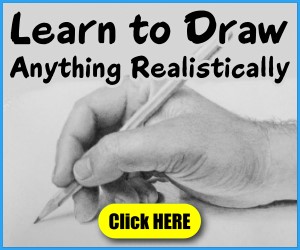